The Search for International Terrorist Entities

Our Clients SITE in the Media The Director The Team

Staying apace with the continuous adaptions deployed by these groups, and supporting the world's most powerful governments and corporations in combatting terrorism, protecting people and assets, and preventing online radicalization.

Long-standing relationships supporting blue-chip clients with a range of services:

SITE in the Media

SITE is the eminent source of breaking news and analysis for most major global media outlets. Most major media outlets worldwide are SITE subscribers, including: 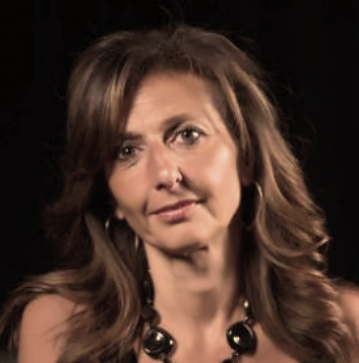 Rita Katz is the Executive Director and founder of the SITE Intelligence Group, the world’s leading non-governmental counterterrorism organization specializing in tracking and analyzing online activity of the global violent extremist community. Ms. Katz has tracked and analyzed global terrorist networks for over two decades, and is well-recognized as one of the most knowledgeable and reliable experts in the field.

Ms. Katz has infiltrated terrorist fronts undercover, testified before Congress and in terrorism trials, and briefed officials at the White House and the Departments of Justice, Treasury, and Homeland Security. Her investigations and testimony have driven action by several governments against terror-linked organizations and individuals. She has provided counterterrorism training sessions to military leadership, intelligence analysts and law enforcement agents from numerous government agencies in the U.S. and abroad. She has led numerous workshops for non-governmental organizations and academic audiences, and supported policy makers and government institutions worldwide in their efforts to counter terrorism and prevent violent extremism.

For her unique contributions to FBI counterterrorism investigations, Ms. Katz received special recognition from FBI Director Robert Mueller for her “outstanding assistance to the FBI in connection with its investigative efforts.” Outlets to profile Ms. Katz have included the New Yorker and 60 Minutes, and her insights have been featured in scores of major publications, including Washington Post, Time, The Daily Beast, VICE, and others. Her counter-terror analyses have touched on such critical topics as messenger applications and ICT platforms, the value of open-source intelligence, evolving recruitment efforts, and the implications of various geopolitical developments, among other matters.

Ms. Katz is the author of Terrorist Hunter: The Extraordinary Story of a Woman who Went Undercover to Infiltrate the Radical Islamic Groups Operating in America (Harper Collins, 2003).

Born in Iraq and a graduate of Middle Eastern Studies at Tel Aviv University, Ms. Katz is fluent in Arabic.

The multi-lingual staff at SITE has years of experience in the research and analysis of terrorist networks, from jihadists to far-right and far-left extremists: monitoring propaganda, studying trends within online communities, tracking events, and breaking down how these networks operate on the Internet. 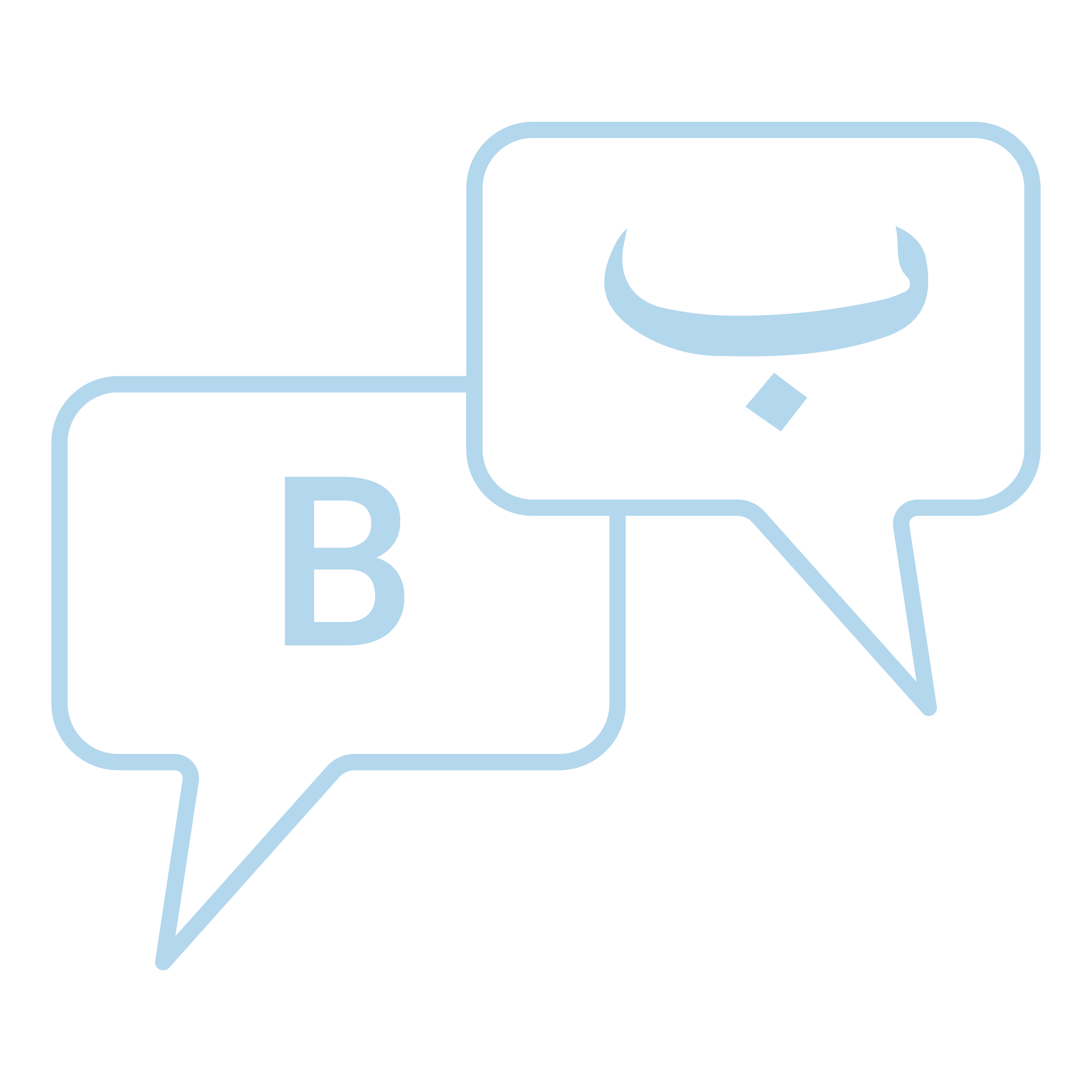 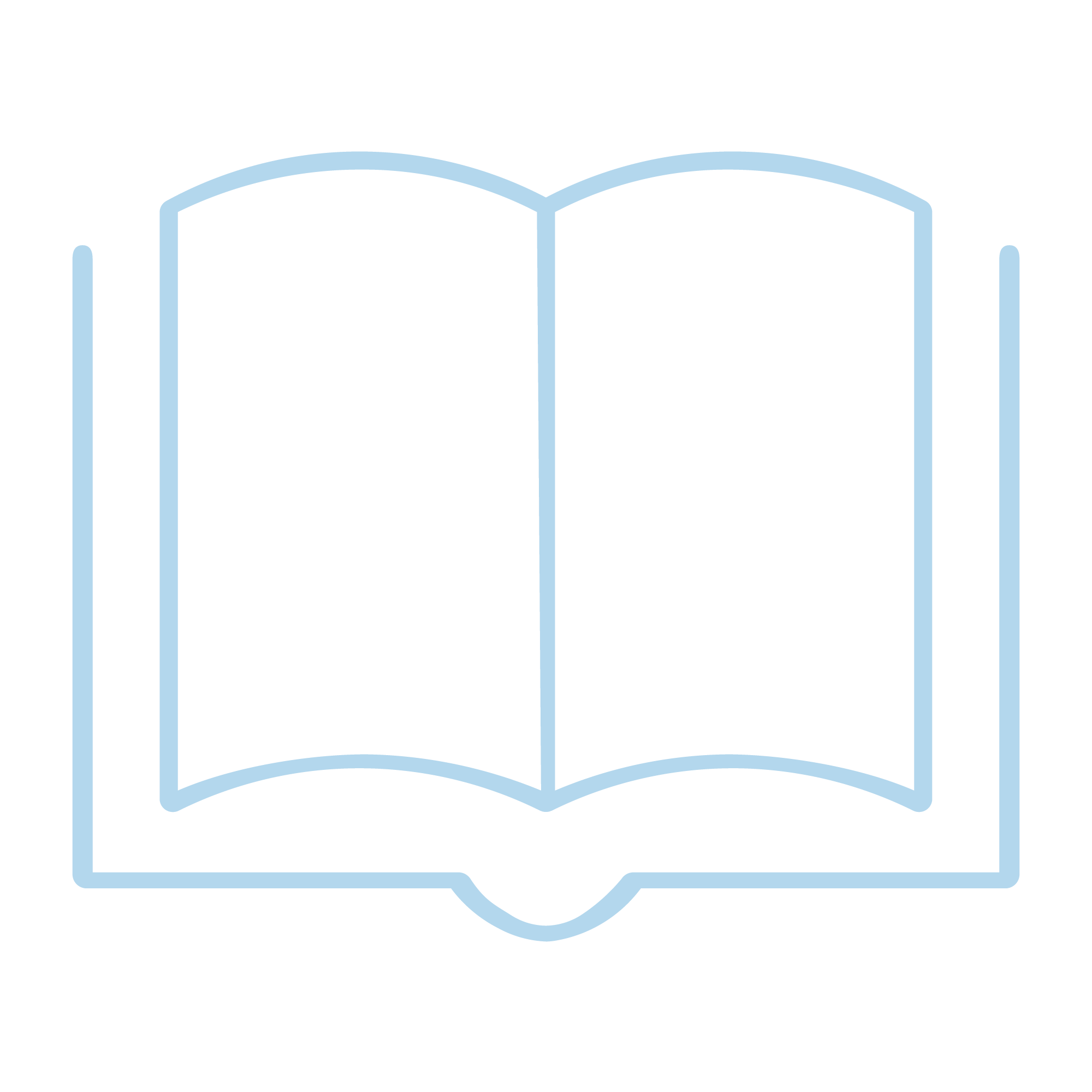 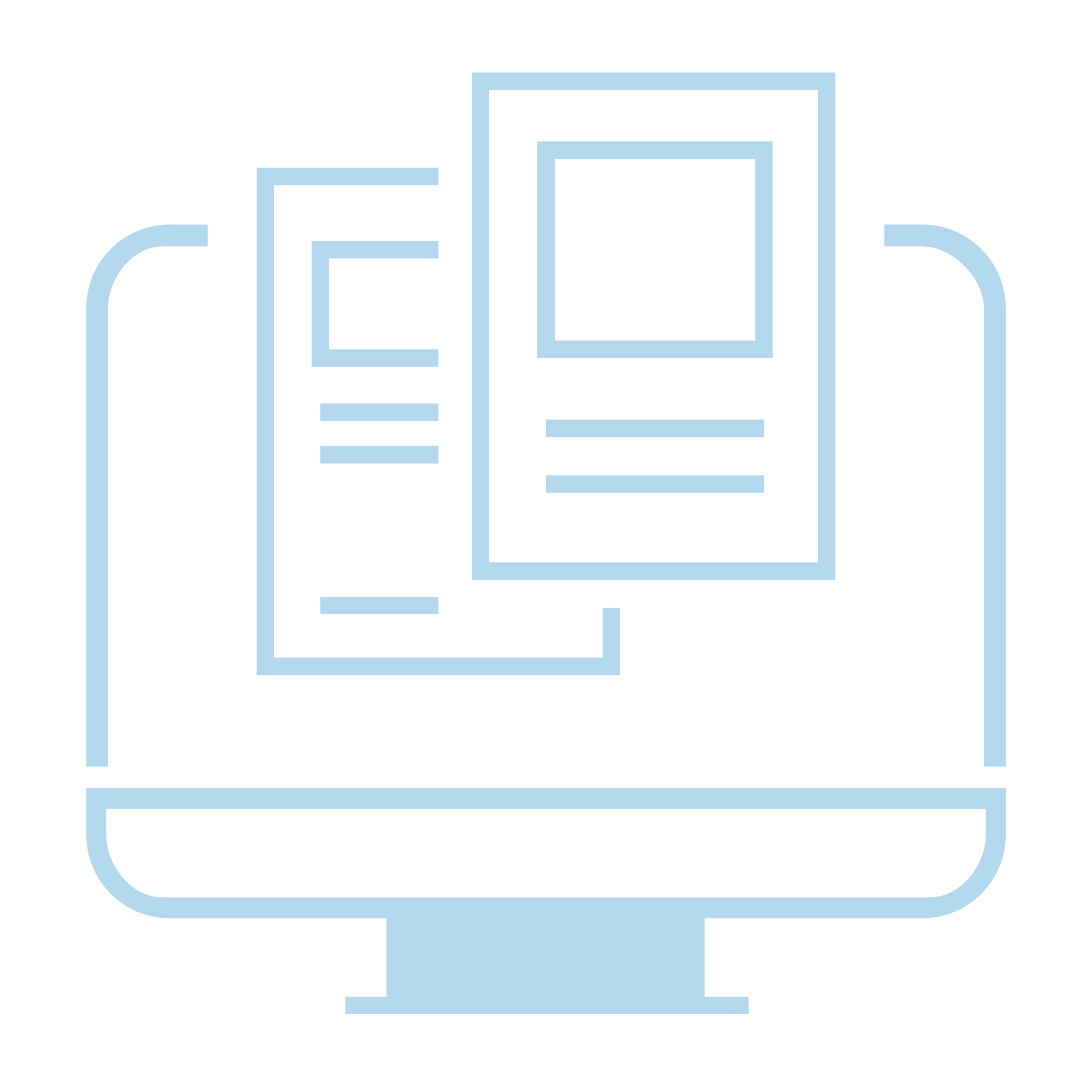 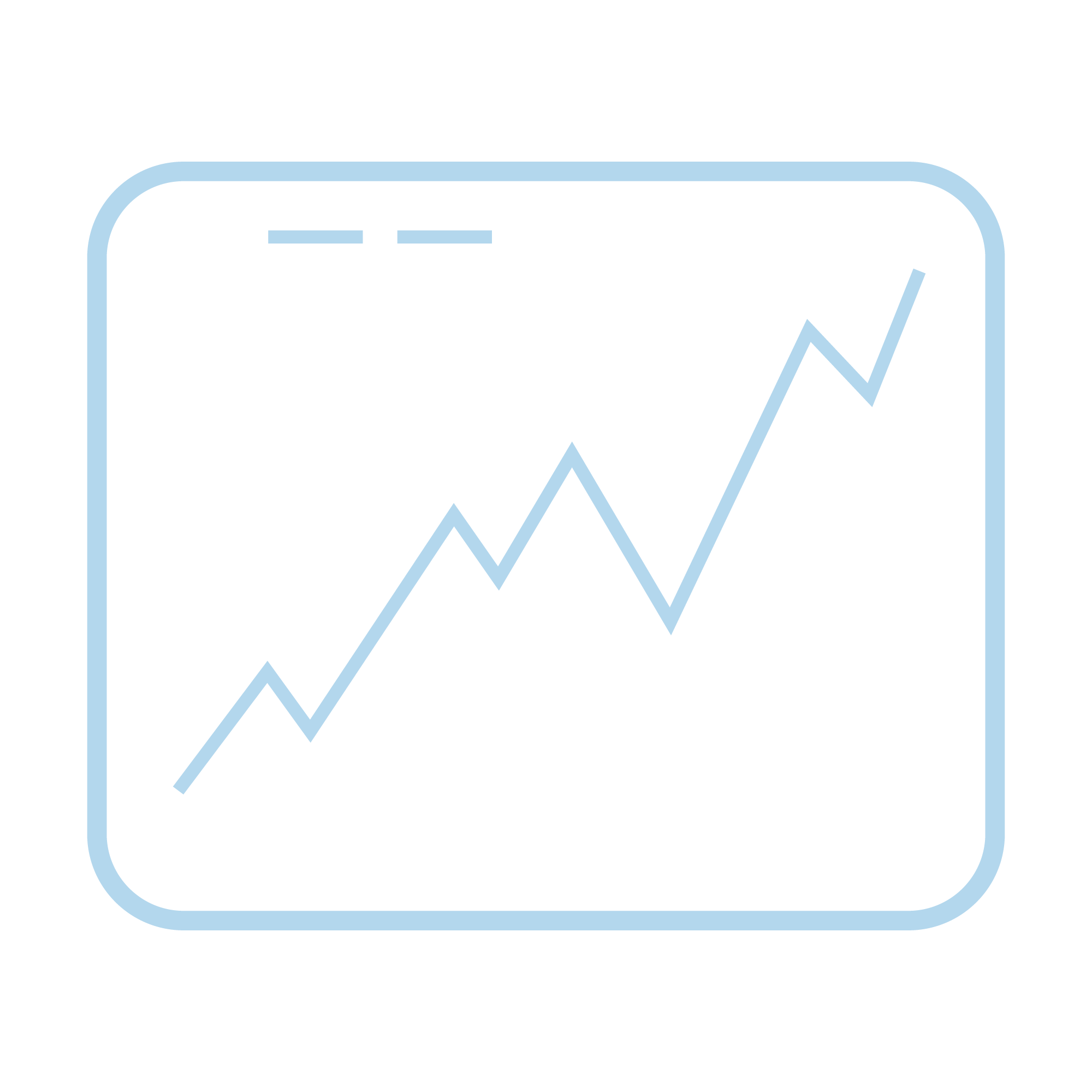