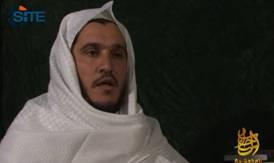 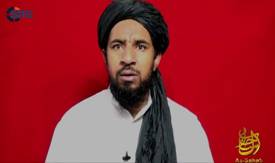 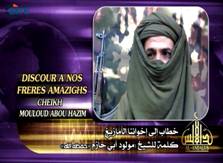 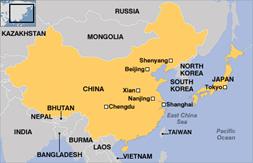 Editor of "Vanguards of Khorasan" Urges Egyptians Push for Shariah 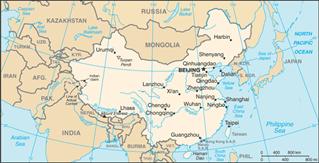 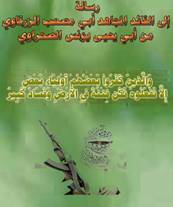 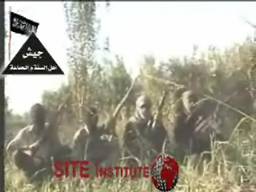 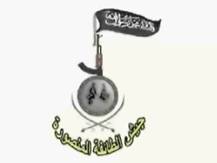 Pandora’s Box Clarifies the Goals of the Occupying Enemy 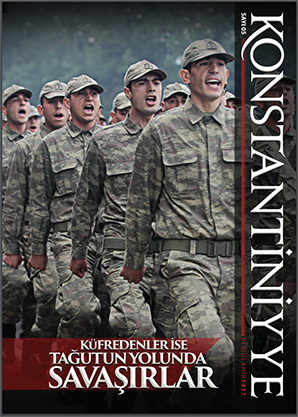 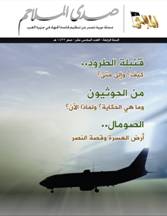 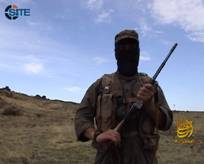 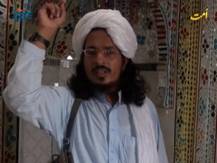 Most established jihadist groups maintain one to several media units that are solely responsible for publishing the group's multimedia, and in some cases, communiqués and magazines. These media units involve production teams and correspondents who report directly from the battlefield, and craft propaganda to indoctrinate and recruit new fighters into the group's ranks.
Page 6 of 15