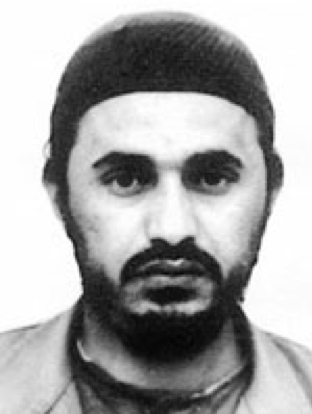 Abu Mus’ab Al-Zarqawi, a Jordanian citizen, had ties to Al-Qaeda, Asbat al-Ansar and Hezbollah. In addition to providing the financial and material support for the assassination of a U.S. diplomat, he had participated in acts of terrorism, trained terrorists, led terrorist cells, facilitated transport of terrorists and is being cited in the international press as a suspect in the recent devastating bombing of the Jordanian embassy in Baghdad. (Read more...) 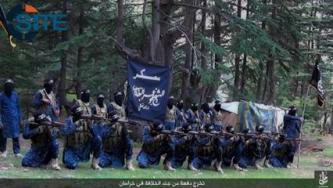 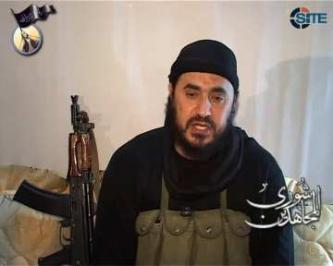 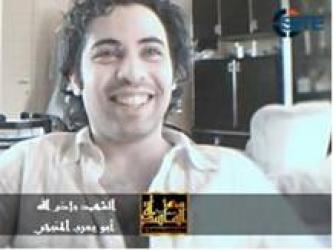 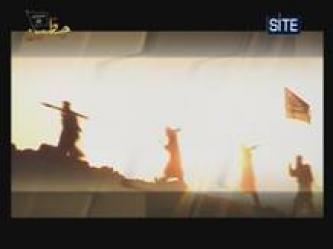 “The Mysteries of History” – Series by Al-Furqan Foundation of the Experiences of Abu Musab Al-Zarqawi – Parts 1-3
Jihadist News
Created: 03 Dec 2007 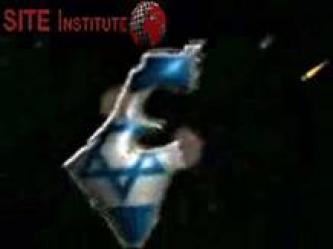 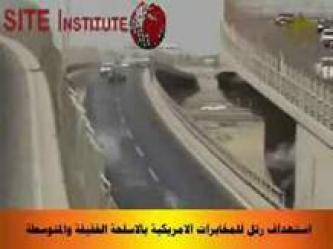 “The American Intelligence in Baghdad Street” – Three Attacks on American Convoys in Baghdad from the Islamic State of Iraq
Statements
Created: 28 Nov 2006

As-Sahab Video of Launching Rockets on which “Zarqawi” is Painted at an American Base in Shakin, Afghanistan
Jihadist News
Created: 17 Aug 2006 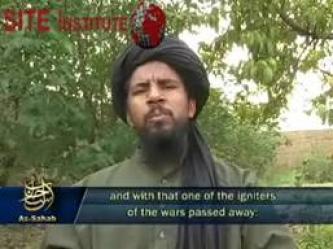 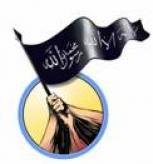 The Formation of an Additional Battalion within Omar Brigade to Eliminate Members of al-Mahdi Army Announced by the Mujahideen Shura Council
Jihadist News
Created: 24 Jul 2006