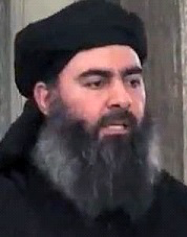 Abu Bakr al-Baghdadi, also known as Abu Du’a, also known as Ibrahim Awad Ibrahim al-Badri, is the senior leader of the terrorist organization Islamic State of Iraq and the Levant (ISIL). The threat that al-Baghdadi poses has increased significantly since the Department of State’s initial $10 million reward offer for information leading to his location, arrest, or conviction was announced in 2011. In June 2014, ISIL (also known as Da’esh) seized control of portions of Syria and Iraq, declared the establishment of an Islamic caliphate, and named al-Baghdadi as caliph. In recent years, ISIL has gained the allegiance of jihadist groups and radicalized individuals around the world, and has inspired attacks in the United States. (Read more...) 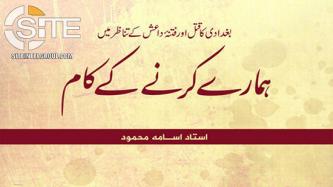 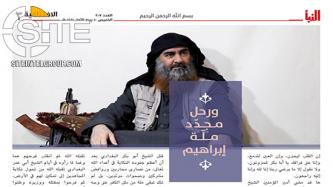 Eulogizing Baghdadi, IS Assures of Continuity of Group and "New Phase" of Jihad Under Abu Ibrahim
Statements
Created: 08 Nov 2019 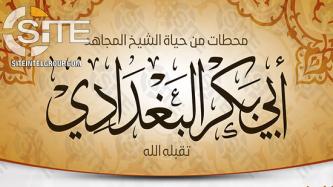 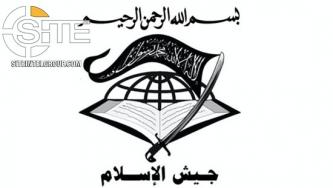 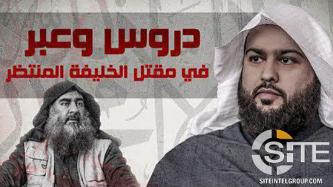 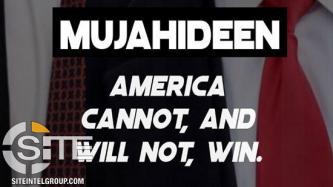 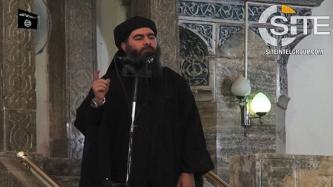 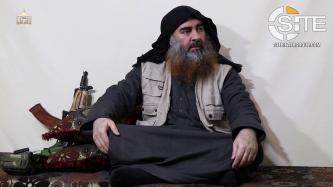 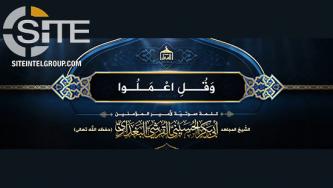 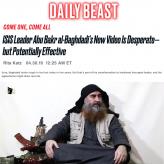 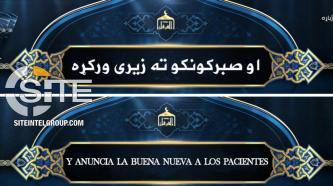 IS Leader Vows "Dark Days" to Enemy, Incites for Lone-Wolf Attacks in West, and Muslims to Rise Up in Jordan and Saudi Arabia
Statements
Created: 22 Aug 2018 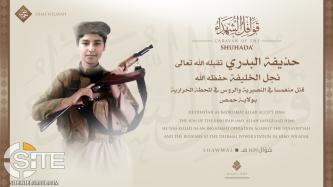 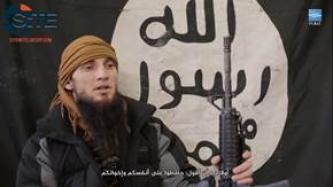