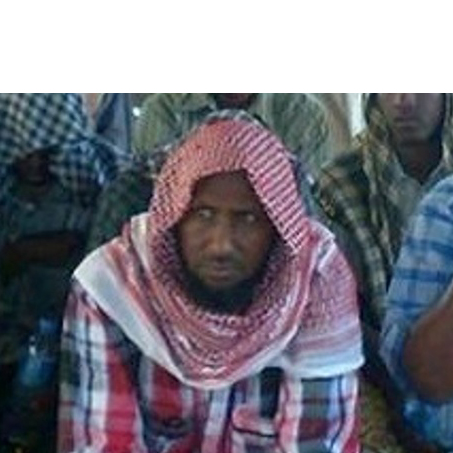 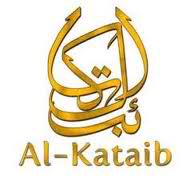 Designated as a Foreign Terrorist Organization on March 18, 2008, al-Shabaab was the militant wing of the former Somali Islamic Courts Council that took over parts of southern Somalia during the second half of 2006. Since the end of 2006, al-Shabaab and associated militias have undertaken a violent insurgency using guerrilla warfare and terrorist tactics against the transitional governments of Somalia. In 2015, the group continued to fight to discredit and destabilize the Federal Government of Somalia. Al-Shabaab is an official Al Qaeda (AQ) affiliate and has ties to other AQ affiliates, including Al Qaeda in the Arabian Peninsula and Al Qaeda in the Islamic Maghreb. The group’s leader is Ahmed Diriye aka Ahmed Umar aka Abu Ubaidah, a Specially Designated Global Terrorist. Al-Shabaab is composed of a mixture of Somali recruits and foreign fighters. Since 2011, al-Shabaab has seen its military capacity reduced due to the efforts of the African Union Mission in Somalia (AMISOM) and Somali forces, and clashes – some violent – within the group itself. Despite al-Shabaab’s loss of urban centers since 2012, the group was able to maintain its hold on large sections of rural areas in south-central Somalia in 2015 and conducted multiple attacks in Somalia and Kenya. (Read more...) 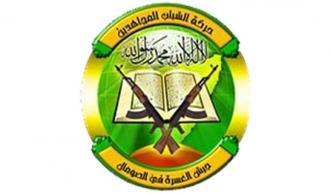 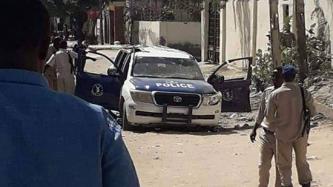 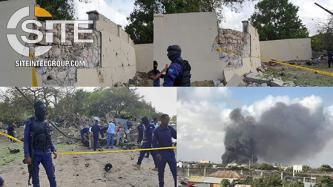 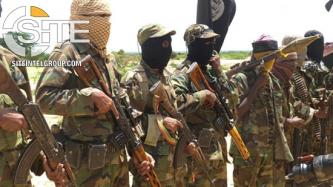 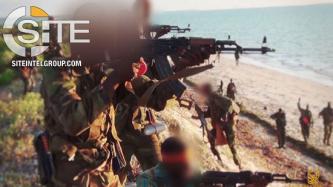 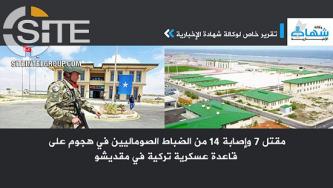 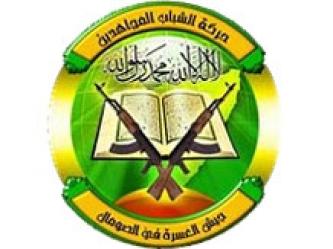 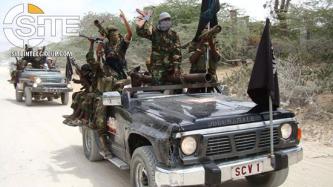 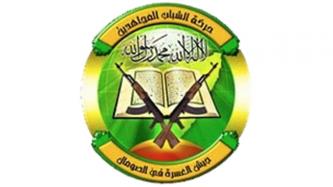 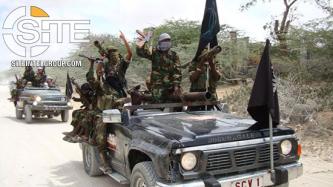 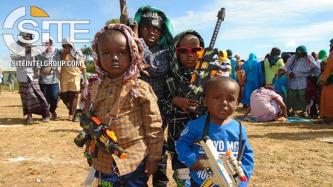 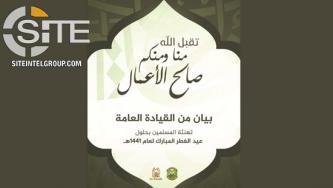 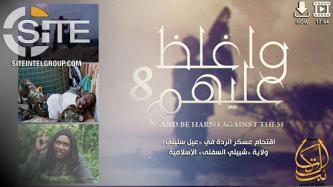 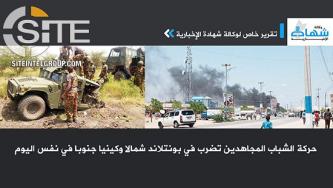 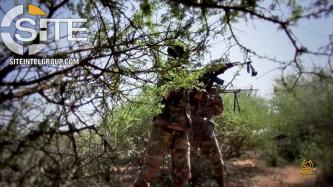 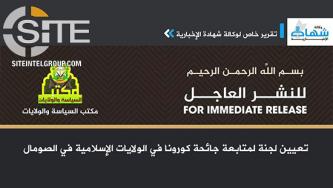 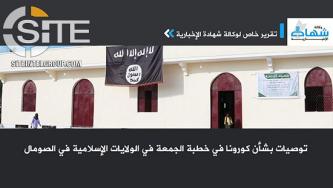 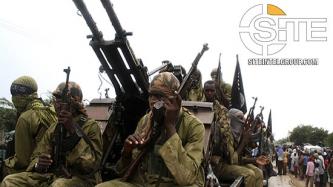