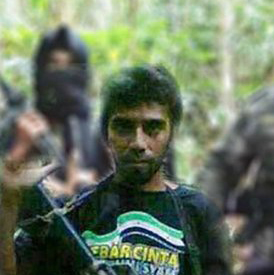 MIT has been designated by the U.S. DOS since September 29, 2015. MIT has been responsible for numerous killings and kidnappings in Indonesia over the past few years. In August 2012, MIT killed two police officers; in September 2012, it conducted a bomb attack against an Indonesian police station; in November 2012, it was responsible for the shooting of an Indonesian police chief; and in December 2012, it shot four Indonesian National Police (POLRI) Mobile Brigade (BRIMOB) personnel. In 2014, Santoso pledged his allegiance to ISIL/Daesh and its leader, Abu Bakr al-Baghdadi. ISIL/Daesh is a U.S. Department of State-designated Foreign Terrorist Organization (FTO), and al-Baghdadi is a U.S. Department of State designated SDGT. (Read More.) 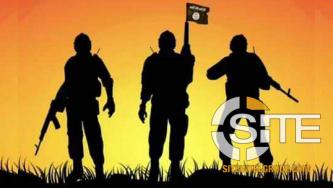 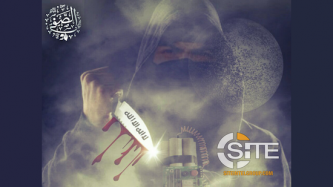 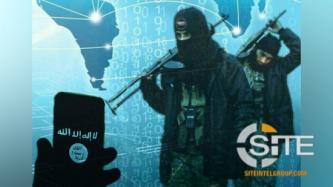 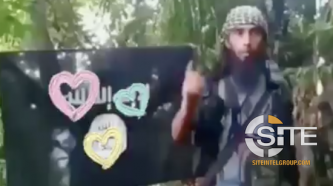 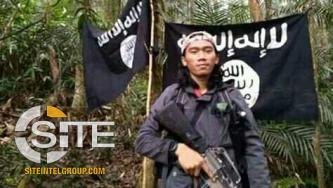 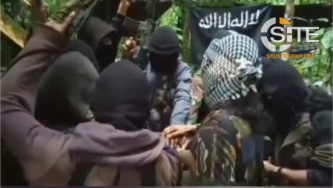 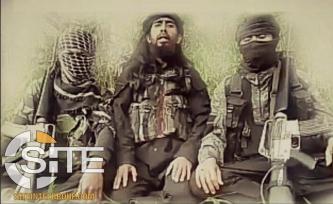 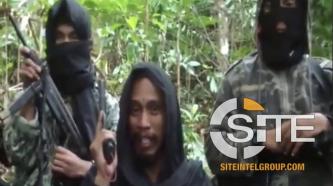 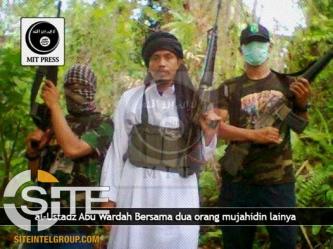 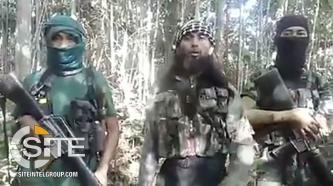 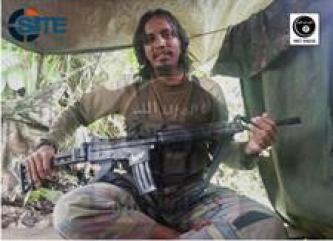 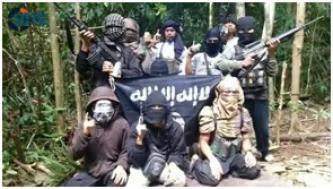 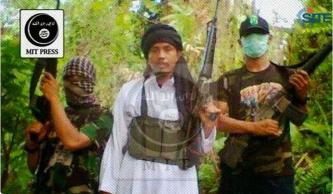 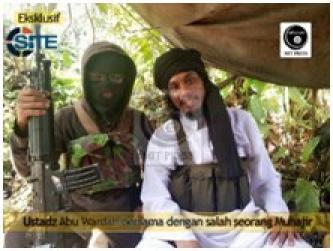 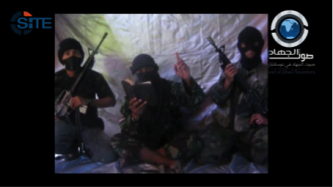 Video From MIT Leader Calls to Kill Special Forces, Claims They Are Agents of America and Australia
Multimedia
Created: 22 Apr 2014