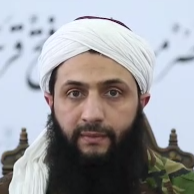 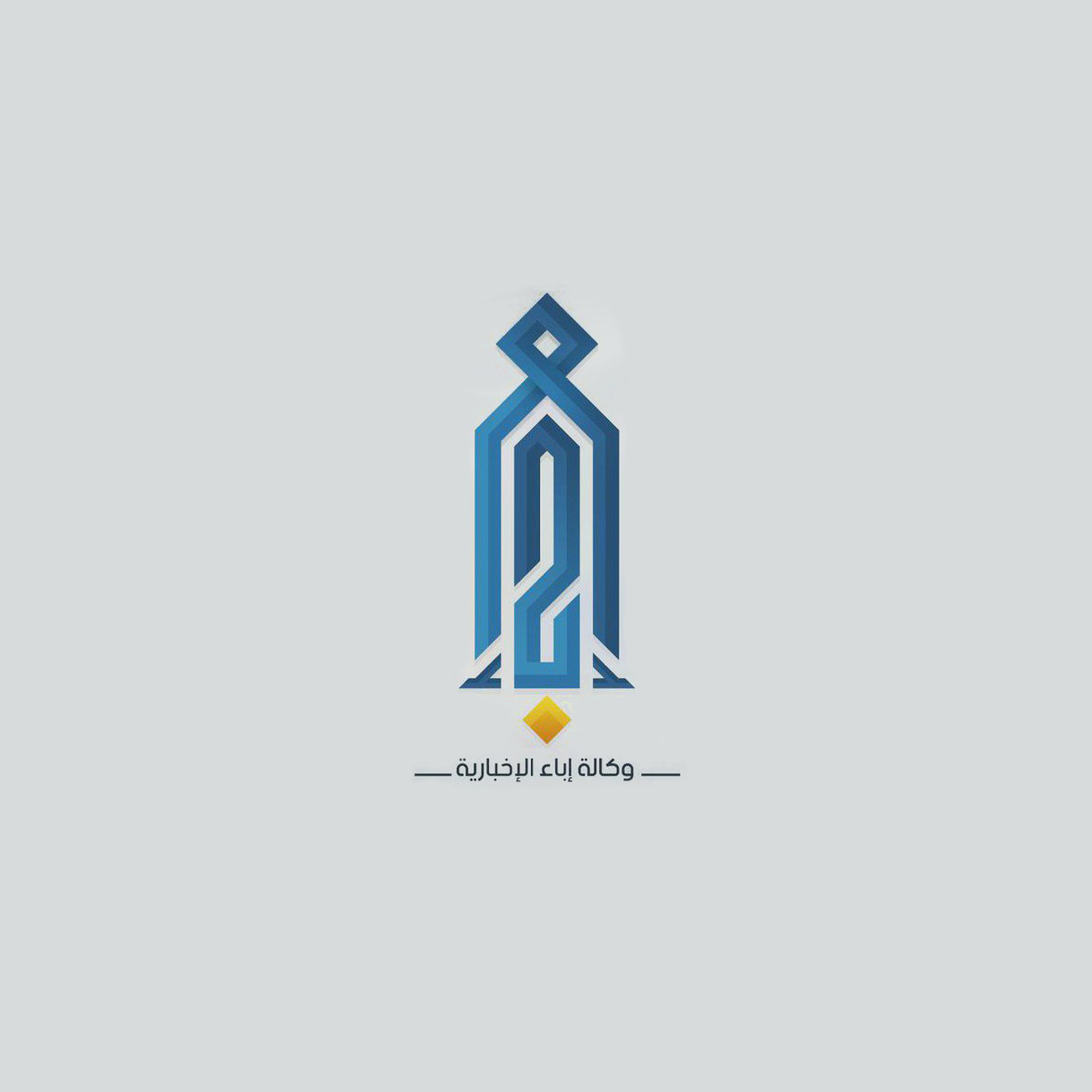 The Department of State has amended the designation of al-Nusrah Front – an al-Qa’ida affiliate in Syria – to include Hay’at Tahrir al-Sham (HTS) and other aliases. These aliases have been added to al-Nusrah Front’s designations as a Foreign Terrorist Organization (FTO) under Section 219 of the Immigration and Nationality Act, and as a Specially Designated Global Terrorist (SDGT) under Executive Order 13224. (Read more...) 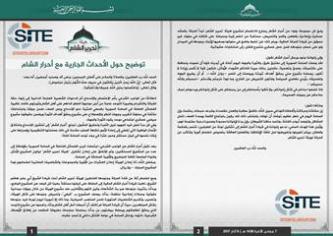 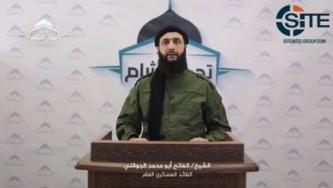 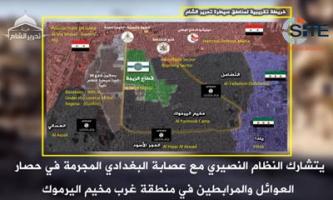 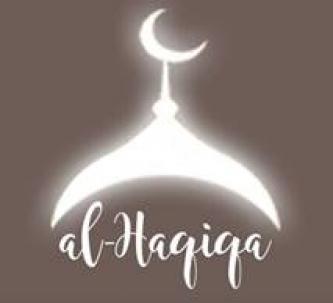 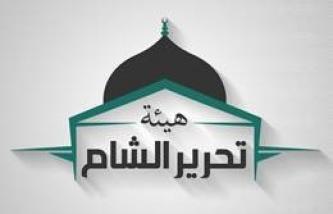 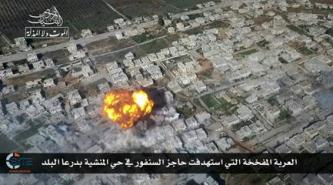 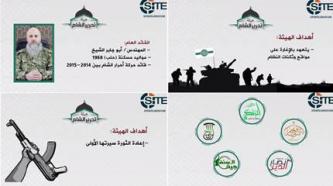 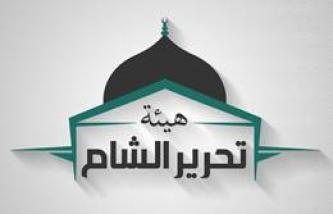 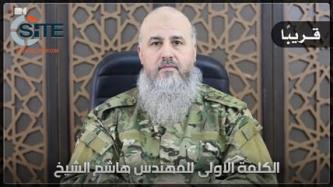 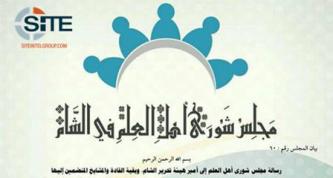 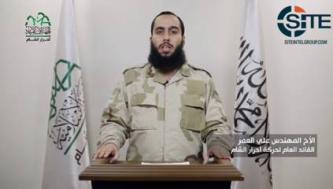 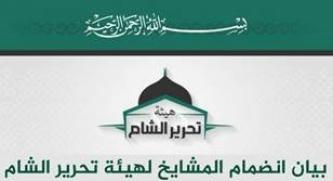 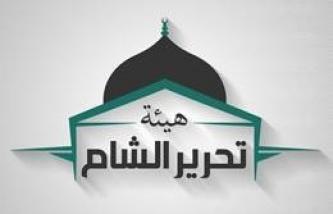