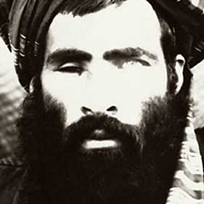 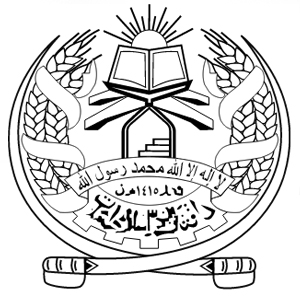 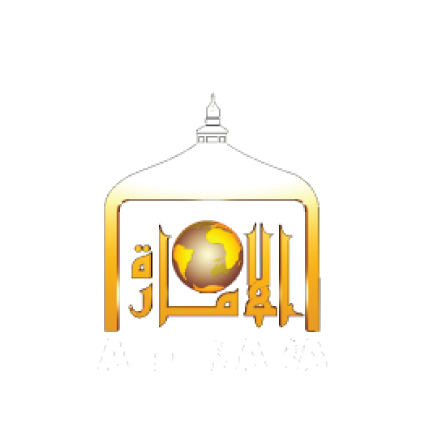 The Afghan Taliban is an Islamic fundamentalist group that was created in 1994 and ruled Afghanistan from 1996 until 2001, when the United States toppled them (but have since regrouped under new leadership). Nationalist in ambitions, but maintaining a key role in global jihad due to the influence of its “Emir of the Believers,” the group fights ISAF and Afghan forces, kidnaps foreign nationals for prisoner swaps, and engages in political negotiations. (Read more...) 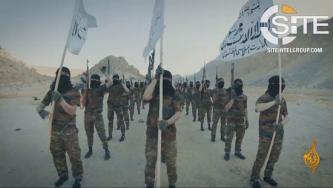 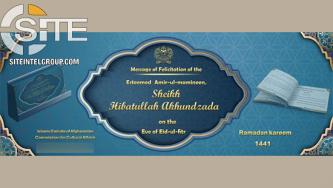 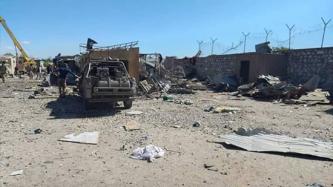 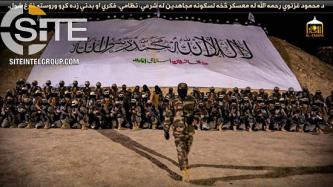 Afghan Taliban Boasts Capacity and Readiness to Respond to Ghani's "Declaration of War"
Statements
Created: 13 May 2020 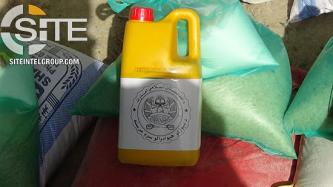 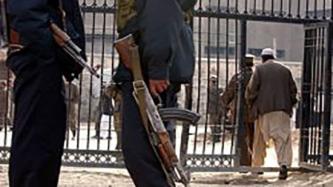 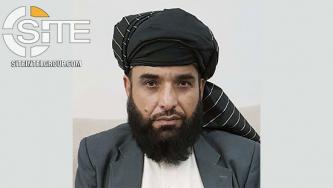 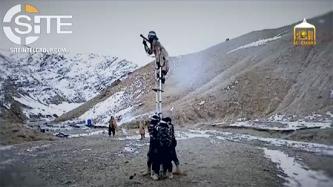 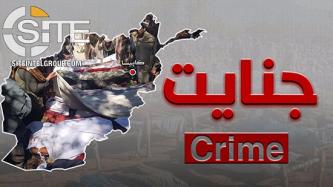 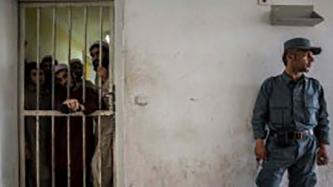 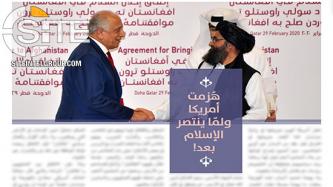 IS Sees Taliban-U.S. Agreement as New Stage of War on Muslims in Afghanistan
Statements
Created: 03 Apr 2020