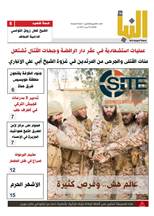 The Islamic State (IS) claimed credit for bombings at a highway patrol station in al-Ahsa, Saudi Arabia, in its al-Naba weekly newspaper, and alleged in an infographic that its fighters killed and wounded over 8,000 in Iraq over a six-month period. 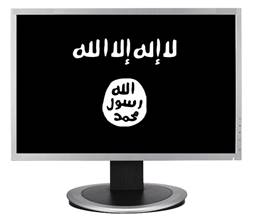 A pro-Islamic State (IS) Telegram channel claimed to have contact with officials within IS while clarifying its role in soliciting donations and vouching for prospective migrants. 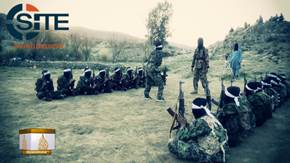 The Tehrik-e-Taliban Pakistan (TTP) offshoot Jamat-ul-Ahrar released a video on a training camp named in honor of Shakeel Ahmed Haqqani (AKA Qari Shakeel), a top commander who was killed in Afghanistan's Nangarhar province in March 2015. The 16 minute, 33 second, Urdu-language video is the eighth episode in the "People of Determination" series, and was posted on Facebook and Twitter on April 27, 2016. It was produced by the group's Ihya-e-Khilafah Media Commission. Footage shows fighters training with guns, including firing and disarming assailants, and martial arts, and physical fitness, and concludes with a child firing a machine gun. 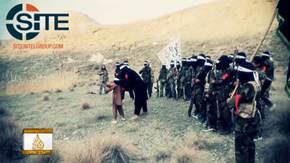 The video is available here:
http://sitemultimedia.org/video/SITE_TTPJUA_People_Determination8.mp4 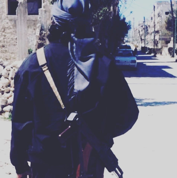 An alleged Nusra Front (NF) fighter urged Muslims to donate or migrate to Syria as fighters or professionals instead of supporting victims of airstrikes solely on social media. 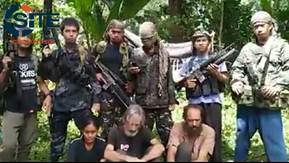 After releasing the video of its beheading Canadian hostage John Ridsdel, the Philippines-based Abu Sayyaf Group issued a video of its three remaining hostages – a Canadian, a Norwegian, and a Filipino woman – threatening to behead them if their demands are not met. 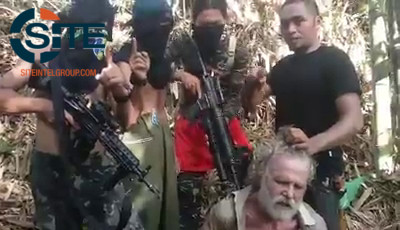 The Islamic State (IS) released the April 29 – May 2, 2016, English edition of its al-Bayan provincial news bulletin, which includes recaps of attacks in Iraq, Syria, Yemen and Bangladesh. 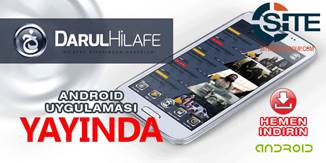 The Turkish-language media division of the Islamic State, Dar ul-Hilafe, released an Android application for users to access its translations of IS propaganda. 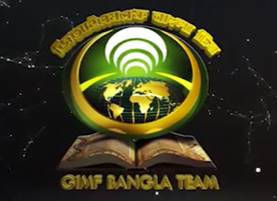 The Islamic State (IS) refered to bombings as “vitamins” and coalition airstrikes as “antiobiotics" and denounced the Muslim Brotherhood in the fourth issue of its Russian-language magazine, “Istok” (The Source).