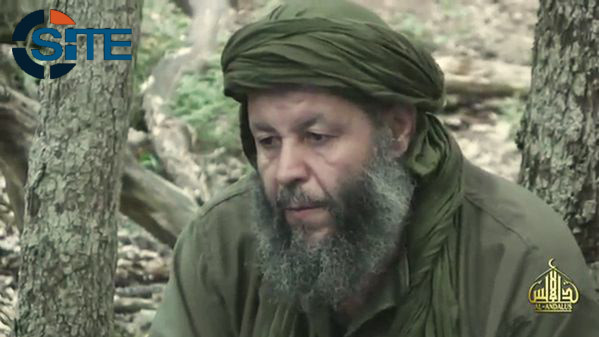 Al-Qaeda in the Islamic Maghreb (AQIM) announced that Abu al-Hassan Rashid al-Bulaydi, a long-standing official in the group and the head of its Shariah Committee, was killed in an ambush in Algeria’s Tizi Ouzou province. 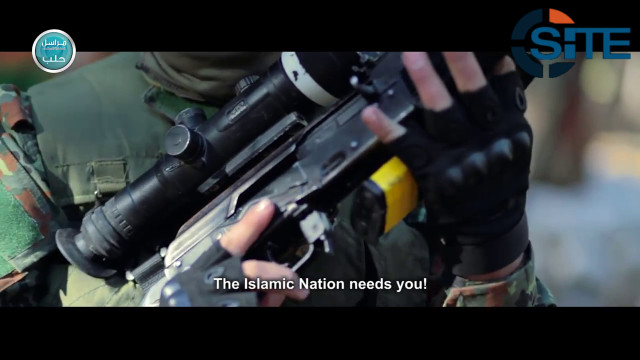 The Aleppo correspondent of al-Qaeda’s branch in Syria, the Nusra Front, released an English-subtitled recruitment video encouraging Muslims to “join the battle”. 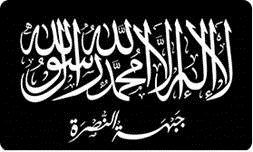 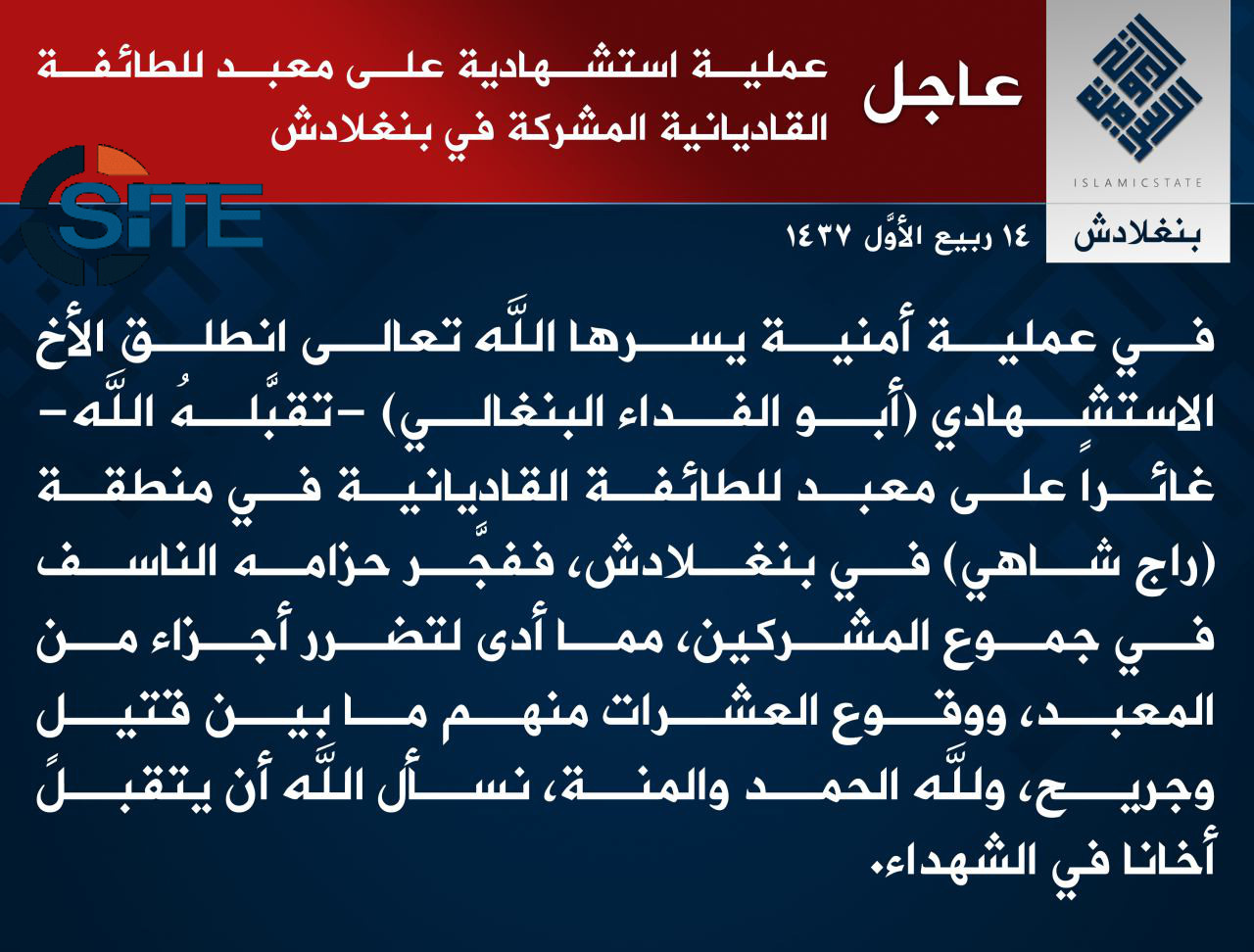 The Islamic State (IS) claimed credit for the suicide bombing at an Ahmadi Muslim mosque in Rajshahi district in Bangladesh. In a communique distributed on Twitter and Telegram on December 26, 2015, the group identified the bomber as Abu al-Fida’ al-Benghali, and reported that he detonated his explosive belt at a “temple” of the “polytheist Qadiani sect,” a derogatory term for Ahmadi Muslims. The IS indicated that dozens were killed and injured in the blast. According to media reports, the suicide bomber was the only person killed in the attack, while three people were injured.

Following is translation of the message:

Urgent: A Martyrdom-Seeking Operation on a Temple of the Polytheist Qadiani Sect in Bangladesh

In a security operation facilitated by Allah the Almighty, the martyrdom-seeking brother Abu al-Fida’ al-Benghali - may Allah accept him - launched to raid a temple of the Qadiani sect in the area of Rajshahi in Bangladesh. He detonated his explosive belt in the polytheist crowds, which led to damaging part of the temple and causing the incidence of dozens between killed and injured, and unto Allah is all praise and gratitude. We ask Allah to accept our brother among the martyrs. 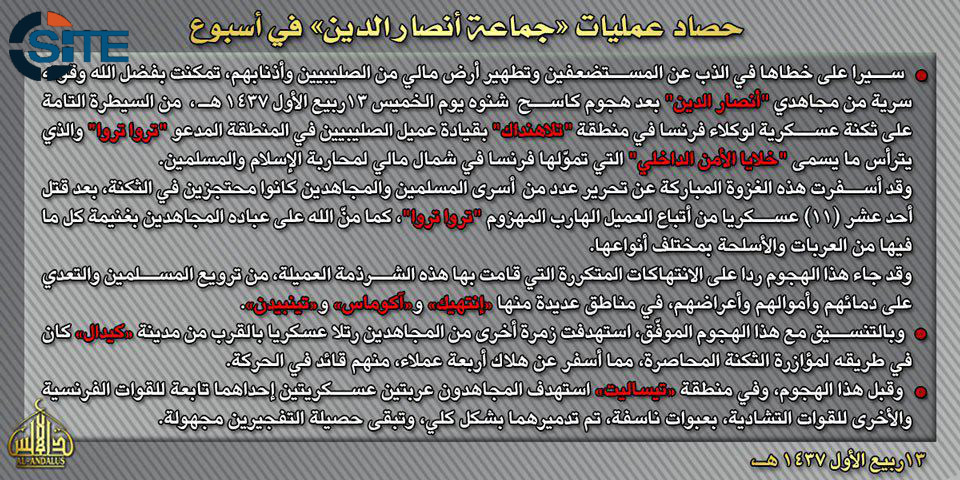 Al-Qaeda in the Islamic Maghreb (AQIM) reported in a communique that Ansar Dine launched a “massive attack” in the area of Talahandaq in northern Mali, seizing control over a military barracks, and bombed two vehicles of Chadian and French forces in Tessalit. 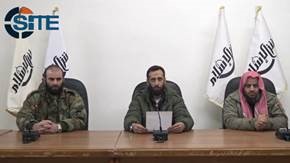 The Leadership Council of the Syria-based Jaish al-Islam confirmed the killing of its leader, Zahran Alloush, and announced the appointment of his successor. 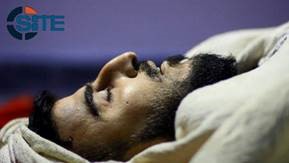 The Ahrar al-Sham Islamic Movement, the leading group within the Syria-based Islamic Front, gave its condolences for Jaish al-Islam leader Zahran Alloush, who was reportedly killed in a Russian airstrike in Damascus. 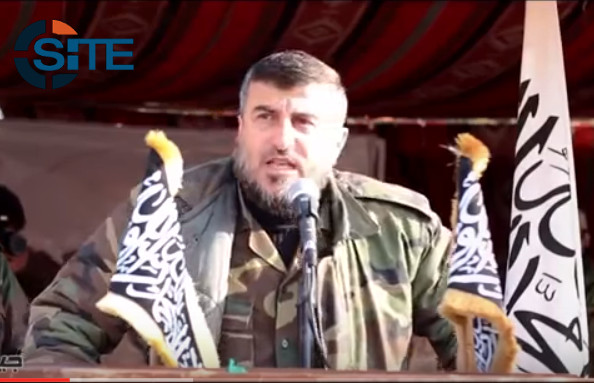 Jihadists reported that Zahran Alloush, the leader of the Syria-based Jaish al-Islam, was killed in a Russian airstrike in Damascus, prompting those in support of the Islamic State (IS) to rejoice in his death, and the Syrian National Council (SNC) to condemn it.

Jihadists distributed an audio message from an alleged representative of fighters in Misrata, Libya, pledging allegiance to Islamic State (IS) leader Abu Bakr al-Baghdadi and announcing their joining the group. 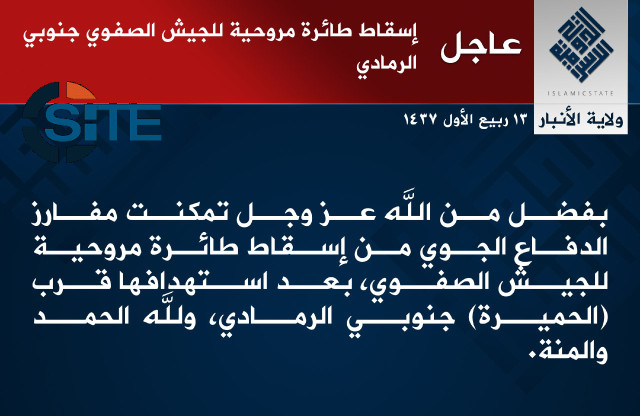 Anbar Province of the Islamic State (IS) in Iraq claimed downing an Iraqi military helicopter in an area south of Ramadi. In a communique distributed on Twitter and Telegram on December 25, 2015, the group reported that its “air-defense detachments” shot down the helicopter after targeting it near al-Humayra.

Urgent: Downing a Helicopter of the Safavid Army South of Ramadi

With grace from Allah, Glorified and Exalted be He, air-defense detachments was able to down a helicopter of the Safavid army, after targeting it near al-Humayra, south of Ramadi, and unto Allah is all praise and gratitude.