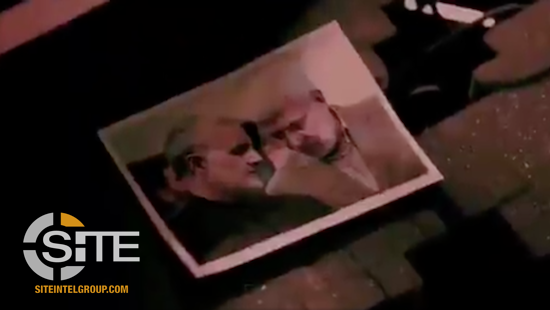 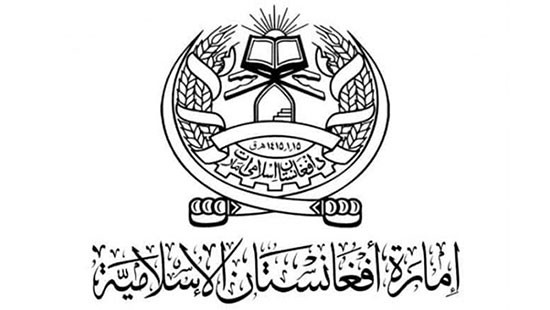 The Afghan Taliban published a report on its military operations in 2019, claiming over 12,000 attacks and 509 casualties among foreign forces. 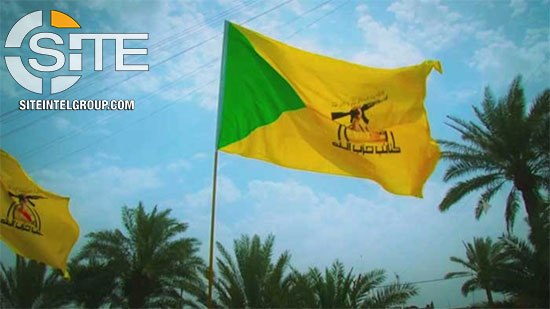 The Hezbollah Brigades commended Iraqi lawmakers for voting to expel American troops from the country, and demanded that the U.S. Embassy next be shuttered. 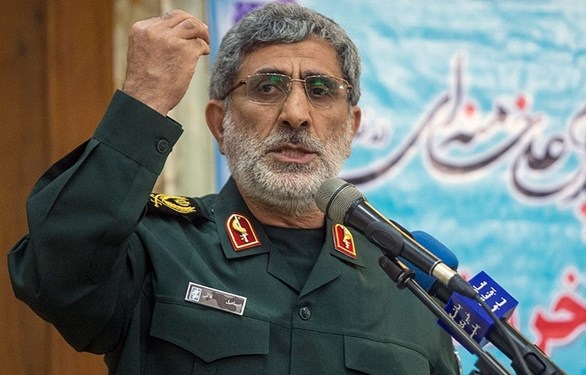 An account linked to the Iran-aligned Popular Mobilization Forces (PMF) forwarded news of a purported announcement by the Iranian government that it had selected its “first target” against the U.S., which it did not disclose, for its killing of Qasem Soleimani. 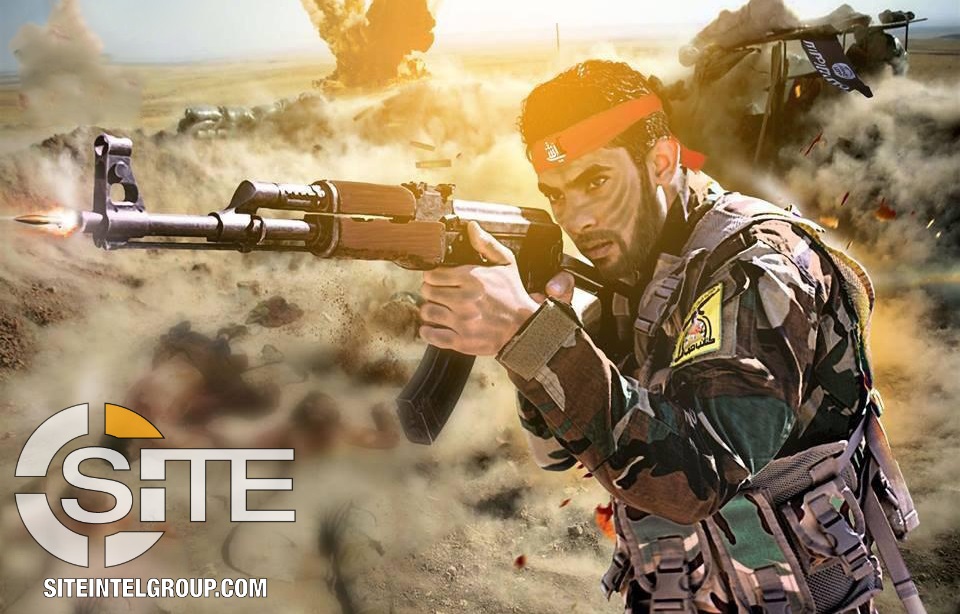 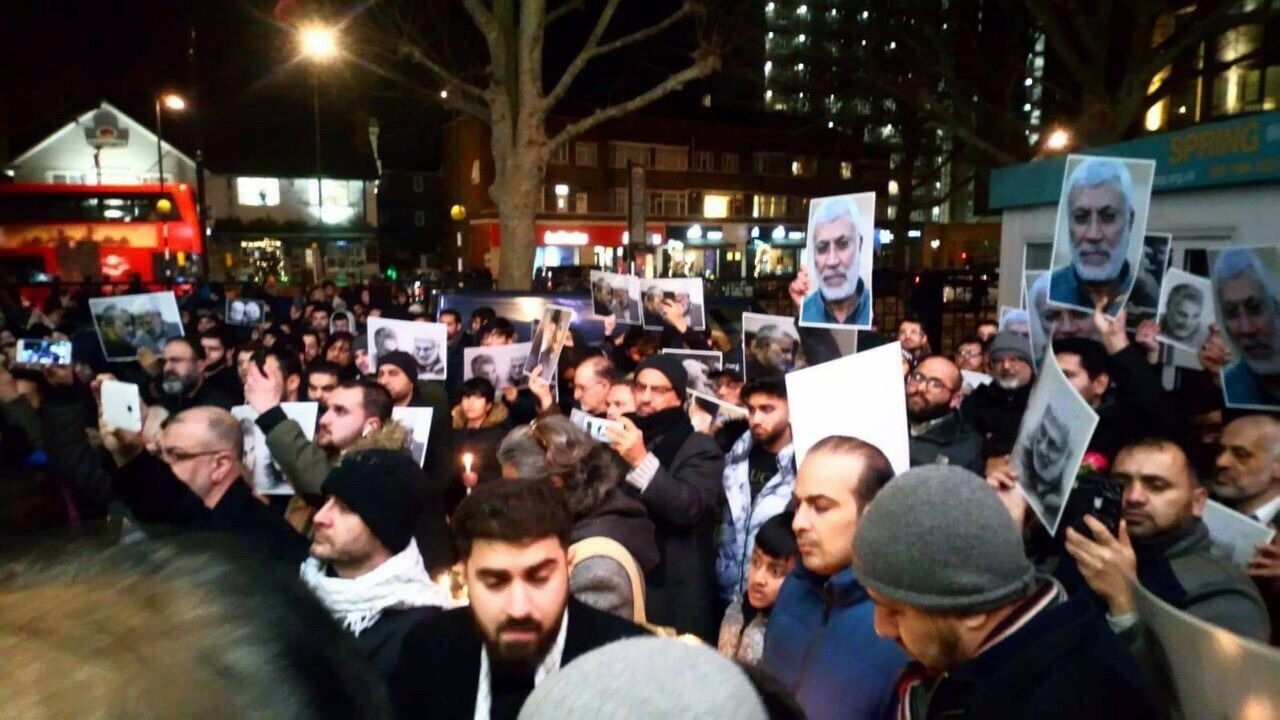 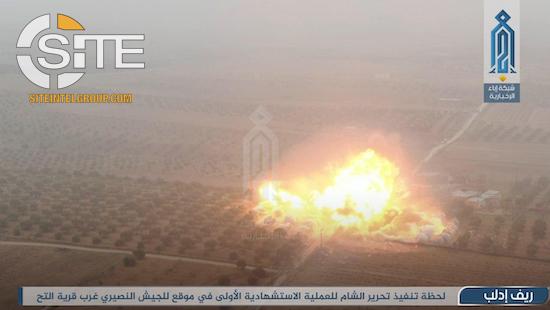 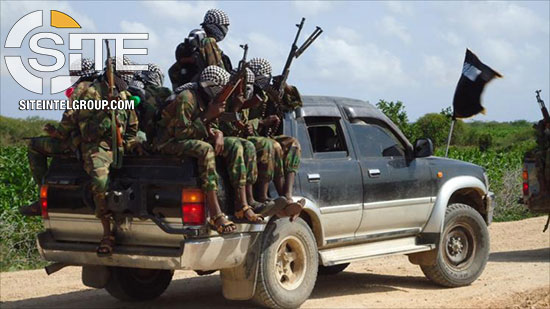 During a week in which it claimed a suicide bombing in Galkayo and a major raid on a Somali National Army (SNA) base near Baidoa, the Shabaab al-Mujahideen Movement took credit for 24 other operations, in Somalia as well as Kenya, three of which targeted Somali Special Forces, and one involving U.S. forces. 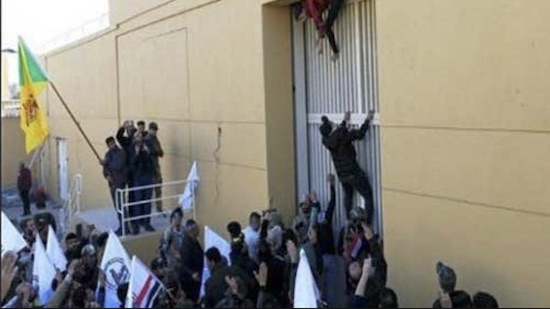 The Hezbollah Brigades, an Iraq-based Shi'ite militant group, remarked that protestors storming the U.S. embassy in Baghdad foretells the American downfall in the country. 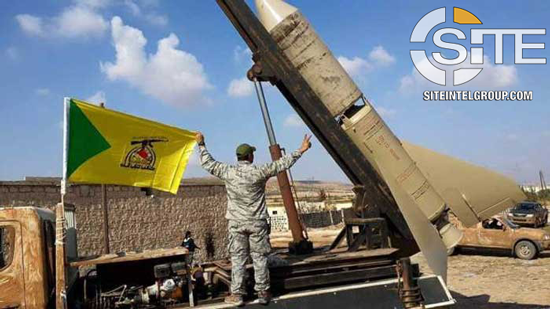 After U.S. military strikes on its positions along the Iraq-Syria border, and in Qa'im, in Anbar governorate in particular, Hezbollah Brigades in Iraq called on its fighters to prepare for war.

CPP/NPA Claims Killing Members of the Philippine Military and Police