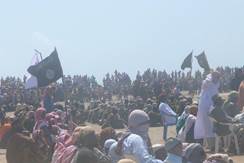 The Shabaab al-Mujahideen Movement claimed killing a “large number” of Kenyan forces in Kenya’s Lamu County, where the group has recently increased the number of its attacks, and executed two men in a public square in Somalia on charges of working for the Somali government. 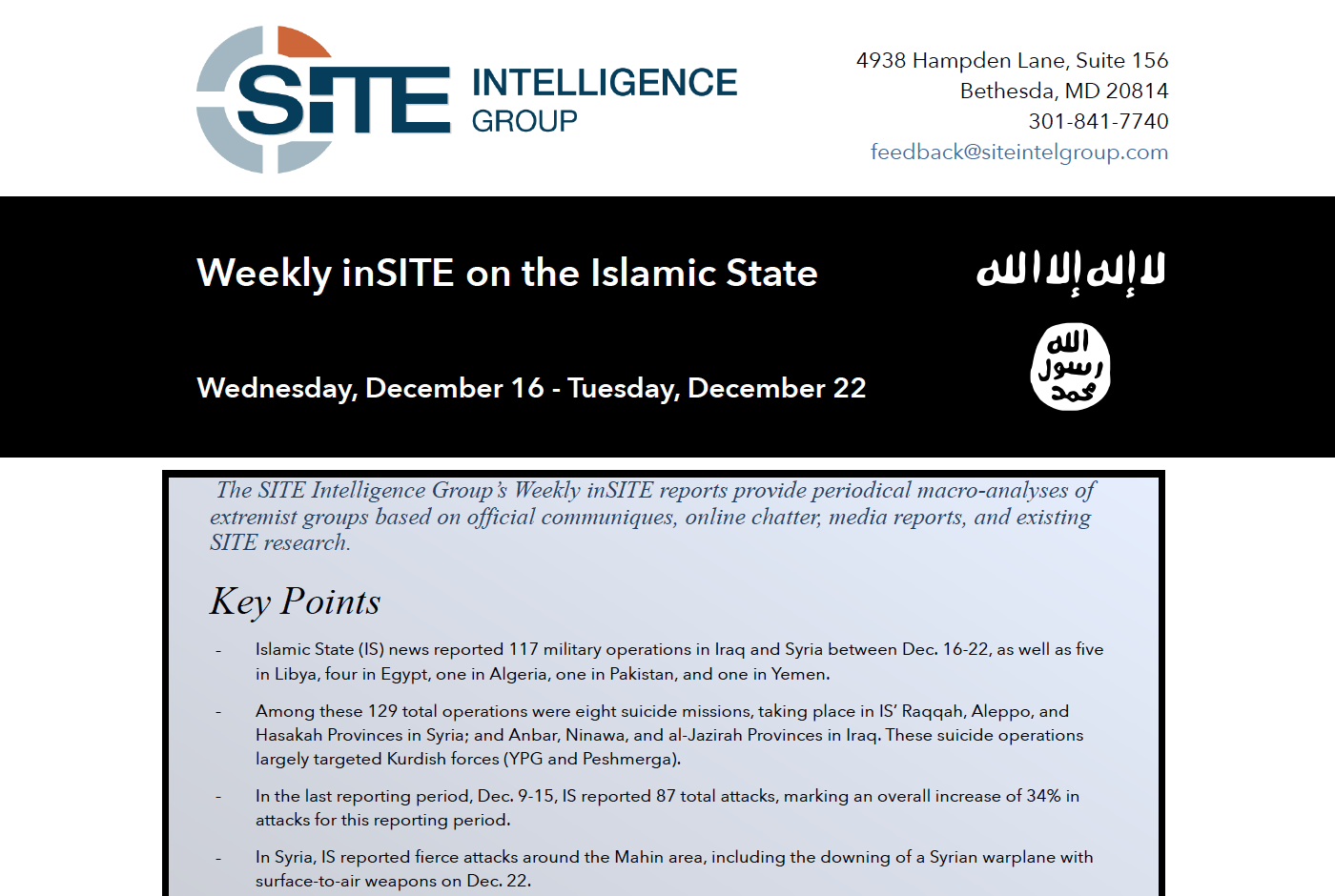 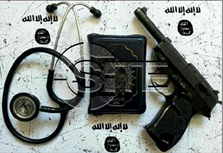 A blog representing medics under the Islamic State (IS) advised that prospective medics pursue trauma training courses, and suggested medical devices to bring to IS territories. 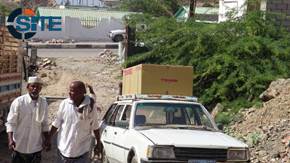 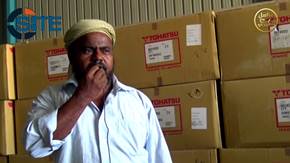 Al-Qaeda in the Arabian Peninsula (AQAP) released a brief video focusing on its distributing outboard motors to fishermen afflicted by Cyclone Chapala in Yemen’s Hadramawt governorate, and fishermen hurt by a disaster in 2008 who were never compensated by the Yemeni Ministry of Fish Wealth. 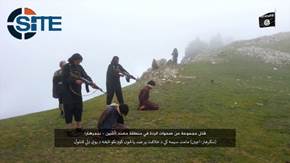 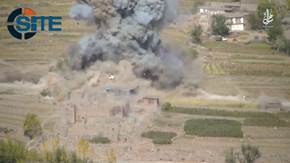 Khorasan Province of the Islamic State (IS) released the first episode in a new video series entitled, “Khorasan: Graveyard of the Apostates,” featuring attacks in Afghanistan and Pakistan, and a beheading of a tribal militia element. 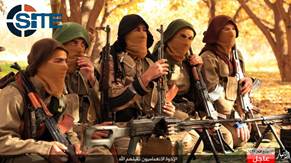 Anbar Province of the Islamic State (IS) in Iraq claimed a five-man suicide raid on an Iraqi Federal Police headquarters in the area of Kilo 110, west of Ramadi.

The Afghan Taliban condemned the renewal of sanctions against it by the United Nations Security Council, and accused the Afghan government and foreign “invaders” of supporting the Islamic State (IS) in Afghanistan. 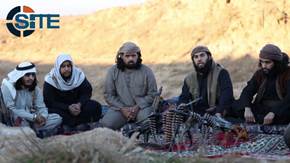 The Islamic State (IS) launched on December 16, 2015, a media campaign dubbed “O Land of the Revelation, Be Patient,” during which fourteen of its provinces in Iraq, Libya, Sinai, Syria, and Yemen released videos slamming Saudi Arabia for its alleged “nullifications” of Islam, and calling for attacks in the Kingdom. 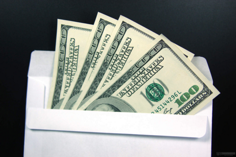 A British Islamic State (IS) fighter and recruiter disseminated an essay advising women on various methods to fundraise for IS. 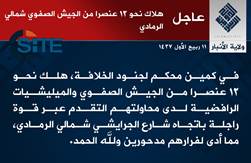 Amidst the push by the Iraqi army to retake the city of Ramadi, Anbar Province of the Islamic State (IS) claimed killing nearly 23 soldiers and Popular Mobilization elements in ambushes, bombings, and projectile attacks in the area.