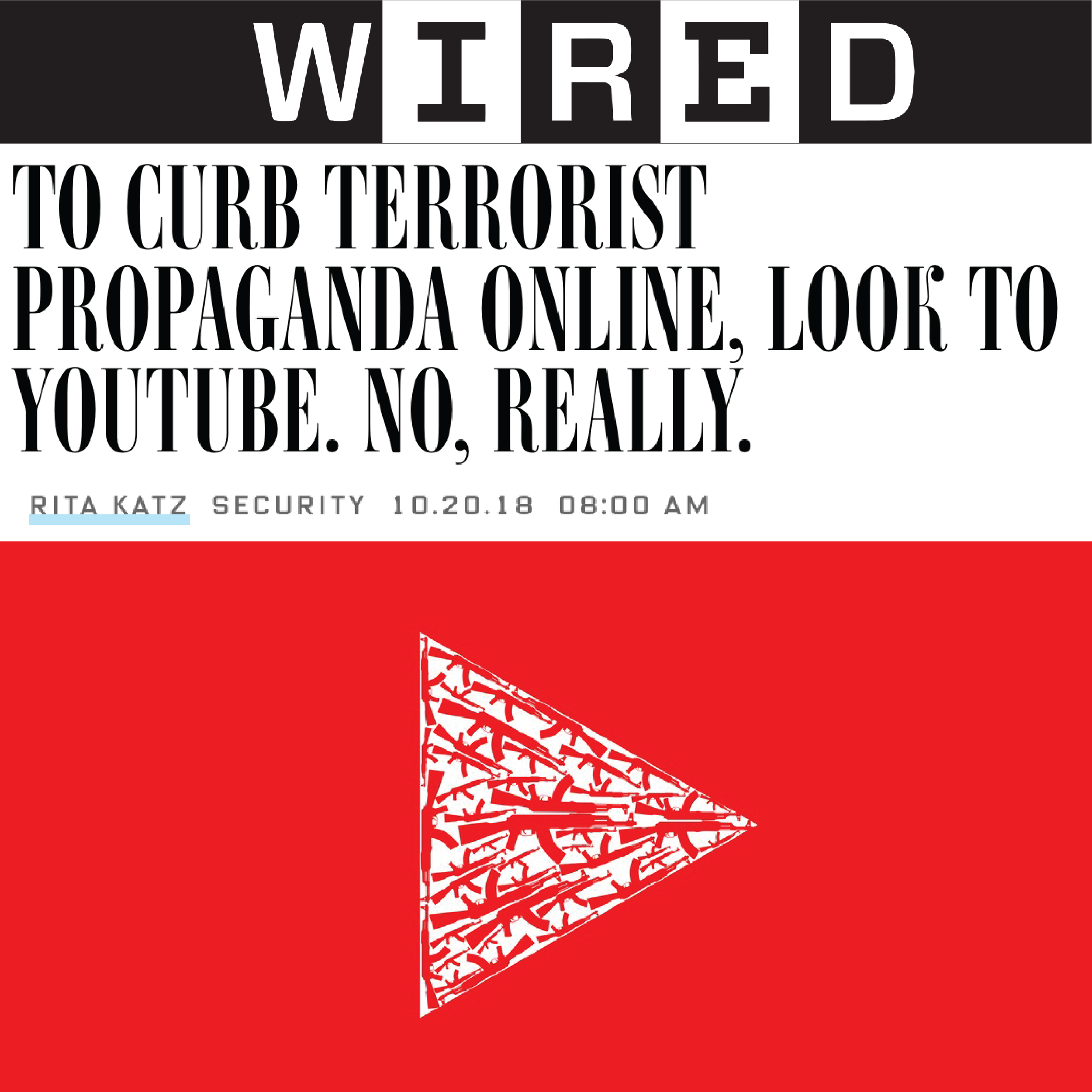 Before most people even knew that terrorist outreach was happening online, YouTube was a top recruitment venue for jihadi terrorist groups.
Tags: Articles and Analysis: Articles Analysis 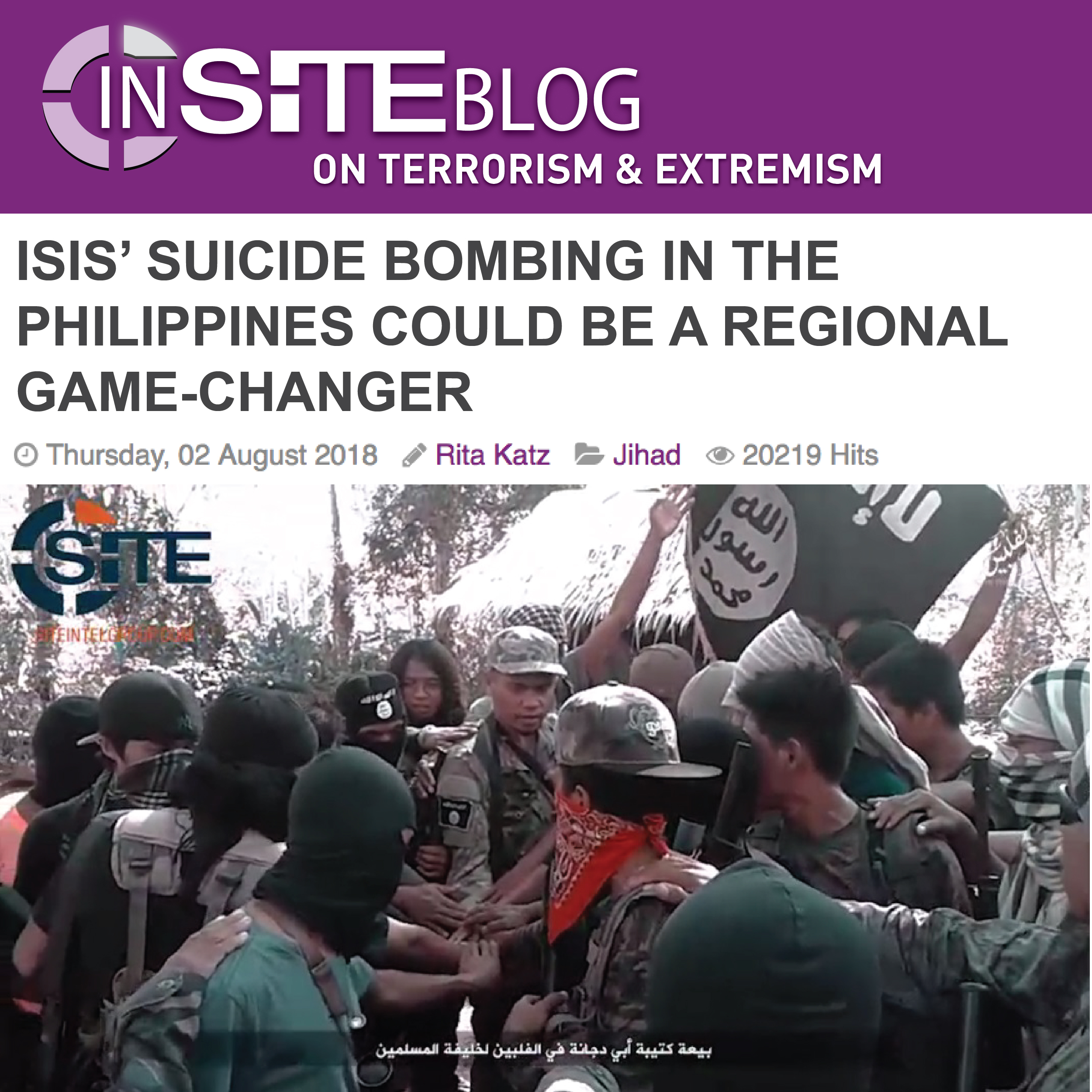 inSITE Blog: "ISIS’ Suicide Bombing in the Philippines Could be a Regional Game-Changer" by Rita Katz

During the last year, the Islamic State’s (ISIS) presence in the Philippines has fallen into the emerging narrative of the group’s defeat. 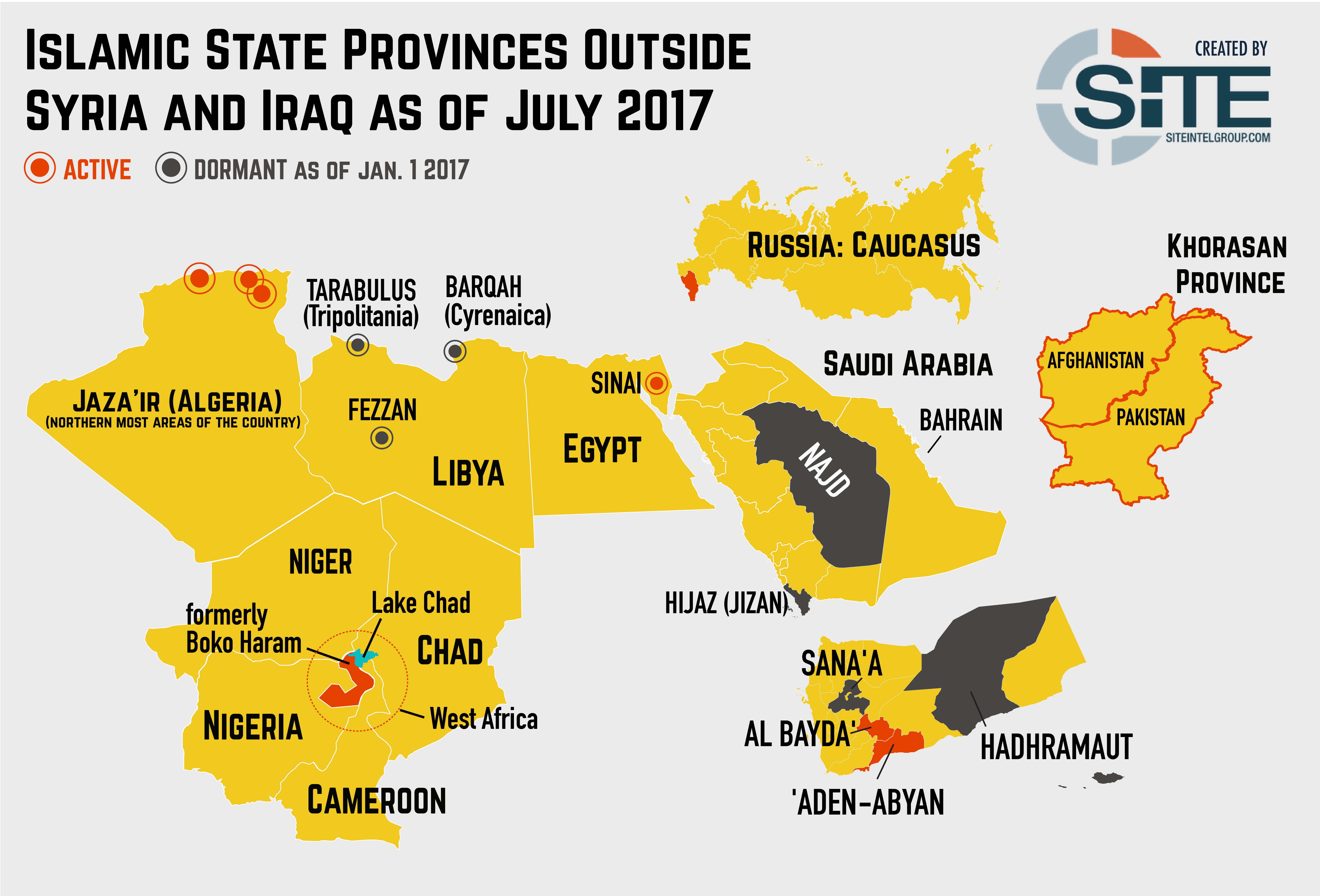 Status Report: IS Provinces as of July 2017 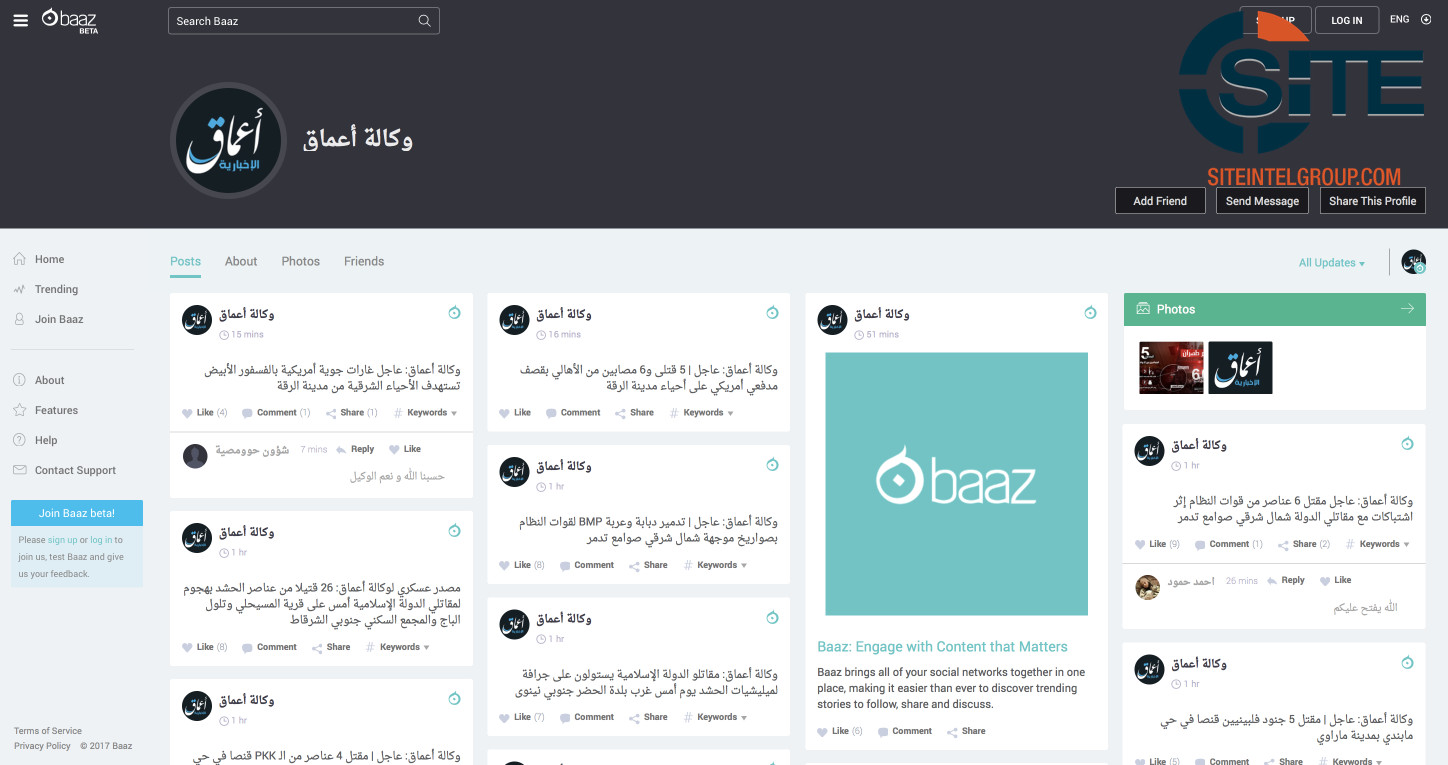 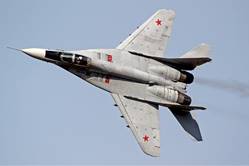 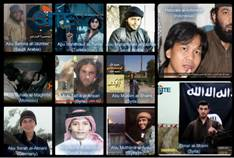 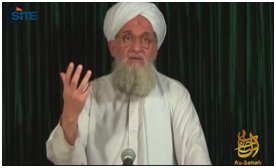 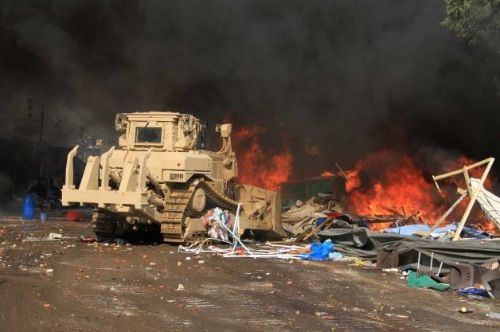 Jihadis Look For Gains In Egypt, Call For Armed Uprising 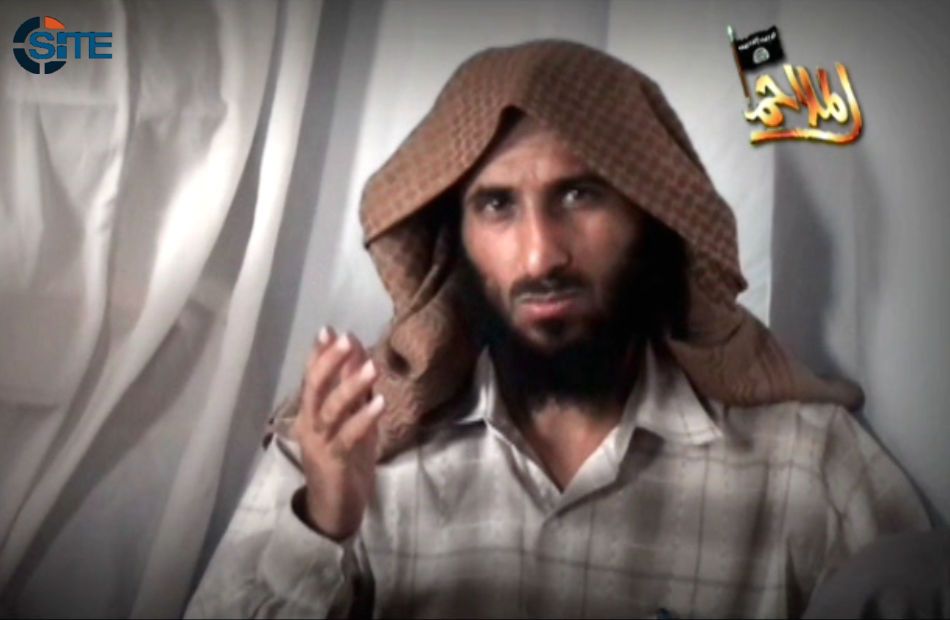 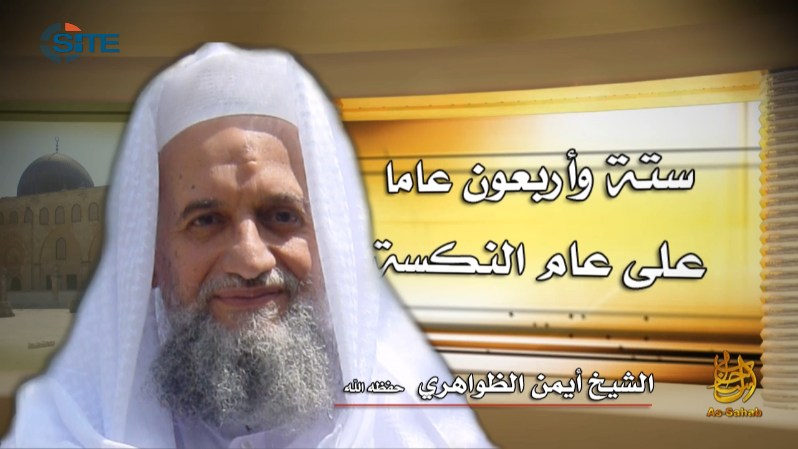 U.S. Travel Alert Comes Amidst Recent Threats from al-Qaeda and its Affiliates

Three days after al-Qaeda chief Ayman al-Zawahiri called for attacks on U.S. interests in response to its military engagements in the Muslim world and its drone strikes in Pakistan and Yemen in particular, the U.S. State Department issued a travel alert about the terror group potentially launching operations in the Middle East and North Africa. 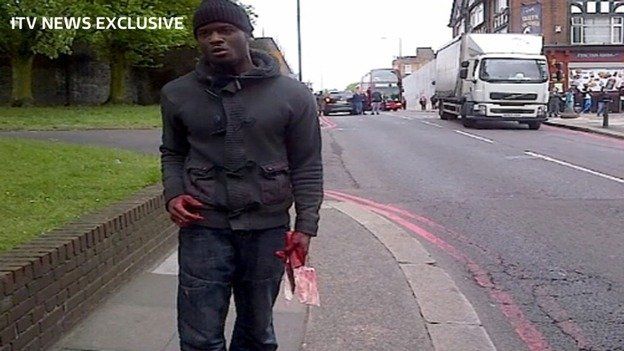 Details
Articles and Analysis
Created: 22 May 2013 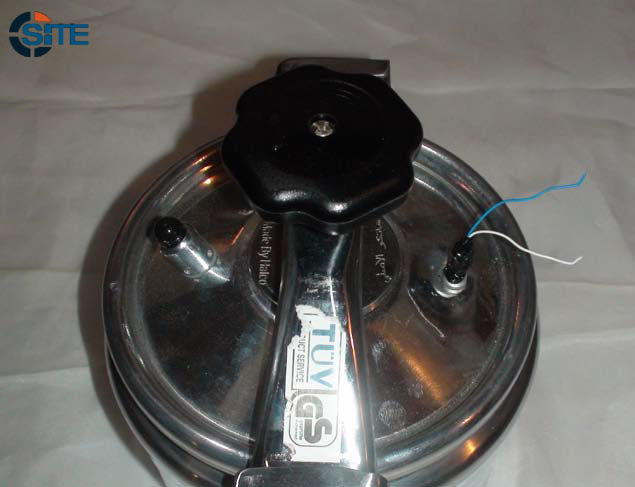 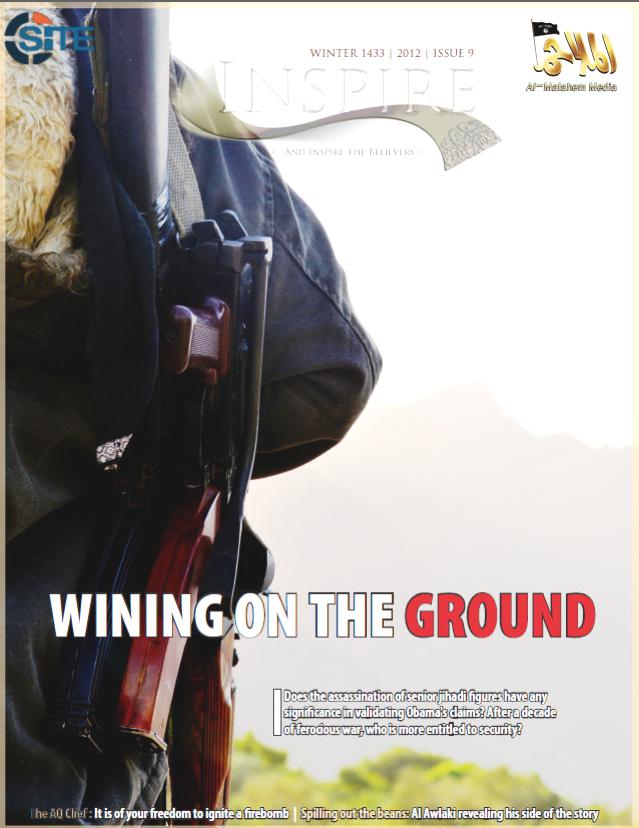 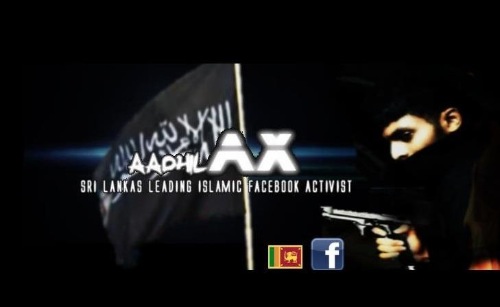 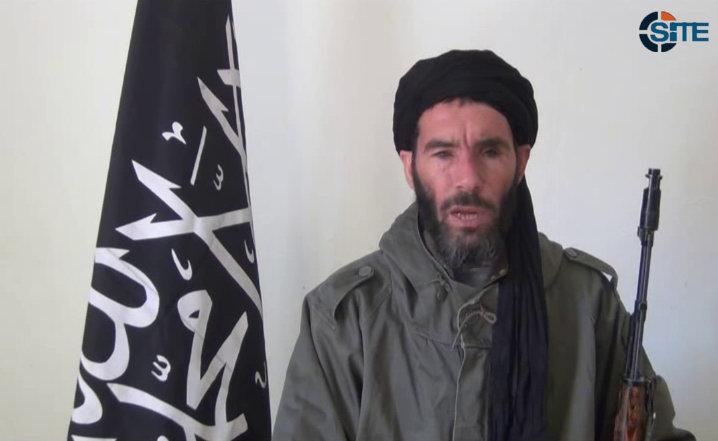 Moktar Belmoktar: A Primer on the al-Qaeda Leader in the Sahara 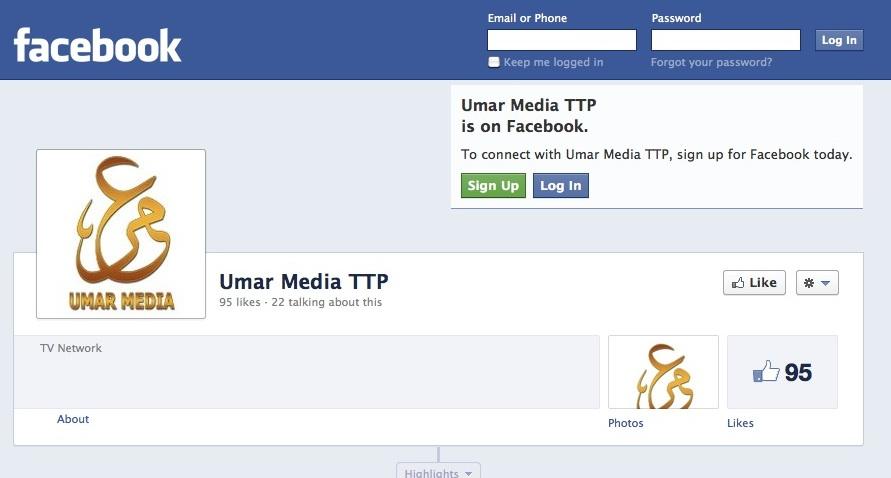